Margarite Tuchardt began writing poetry while attending Weber State College in Ogden, Utah in the late Seventies. After moving to Santa Cruz in 1979, she enrolled in a class at the YWCA, taught by Ellen Bass, author of “The Courage to Heal”. Later, she met Natalie Goldberg, who wrote “Writing Down the Bones”.

Margarite has written a memoir called “Window to Westfir”. A native of Oregon, hailing from the deep Cascade Mountains, she quotes in one of her essays: “I have dual citizenship, in Oregon and California. One or the other will always be calling me, the wilds of the woods or the roar of the ocean.”

We feel very fortunate to have many talented individuals, such as Margaret, here at La Posada. 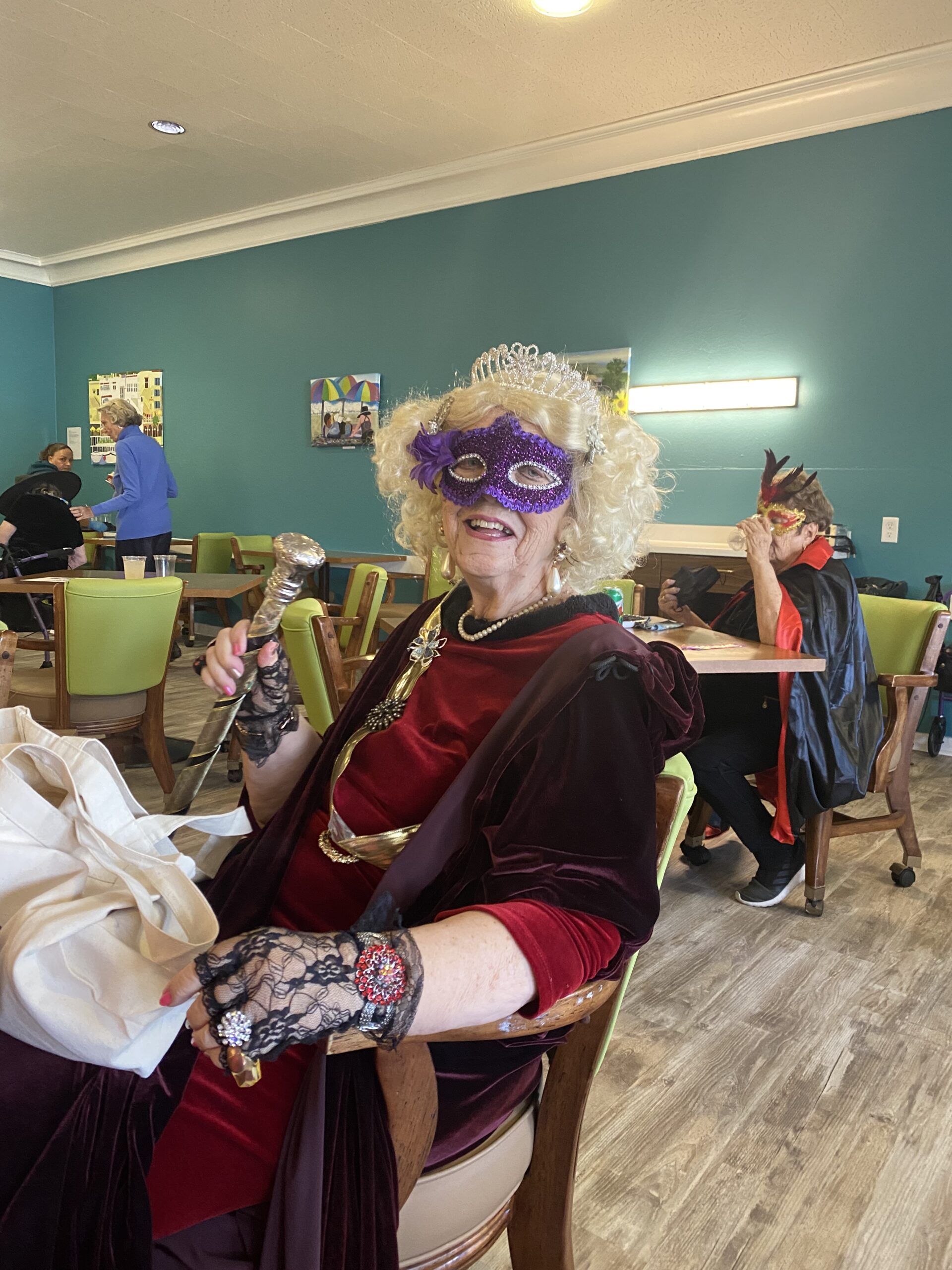 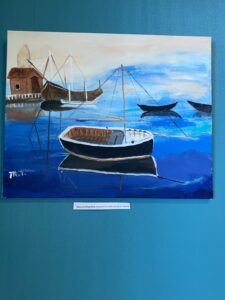 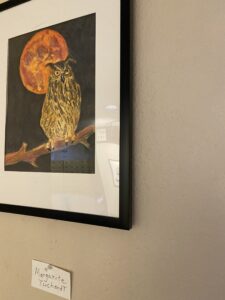 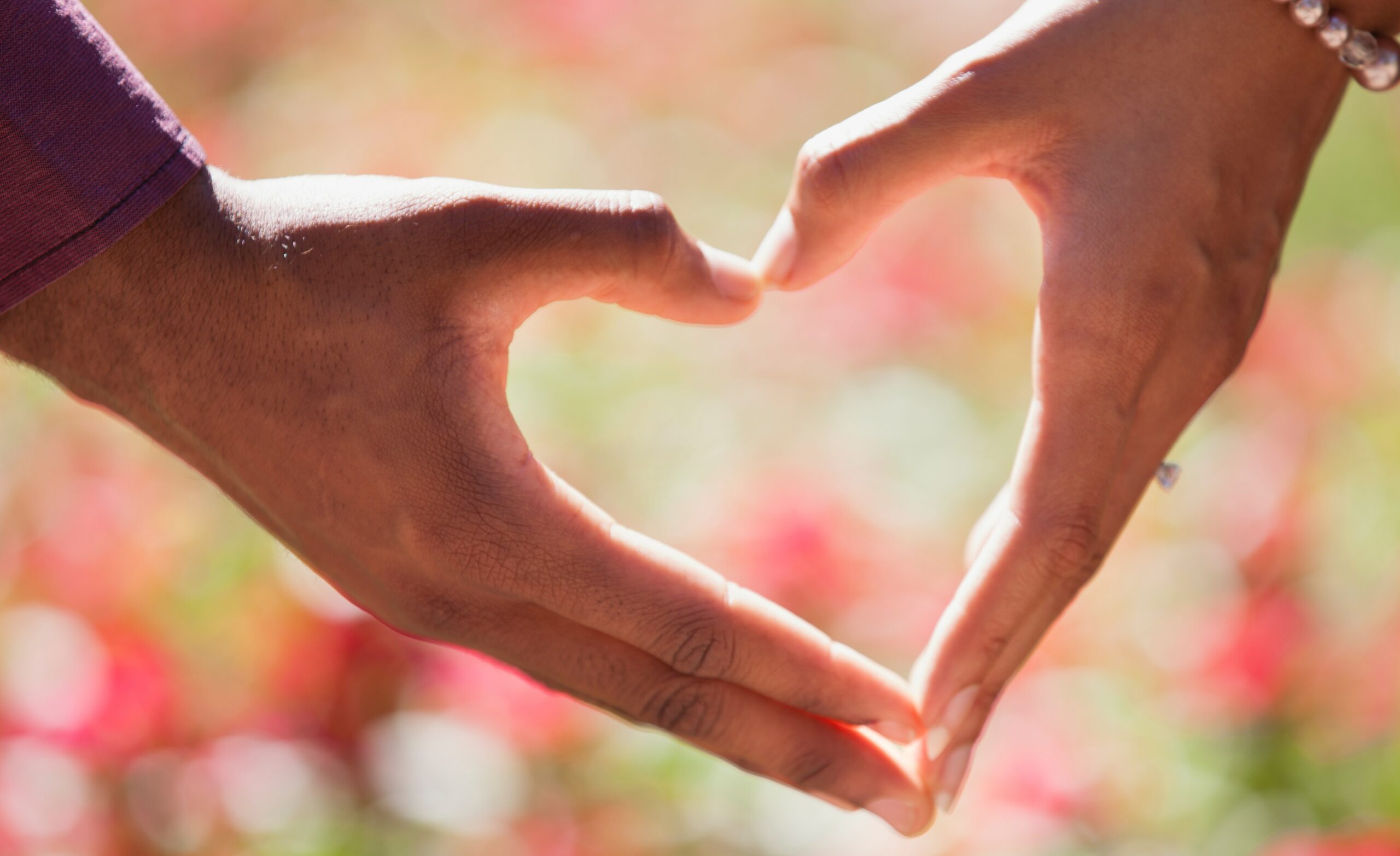 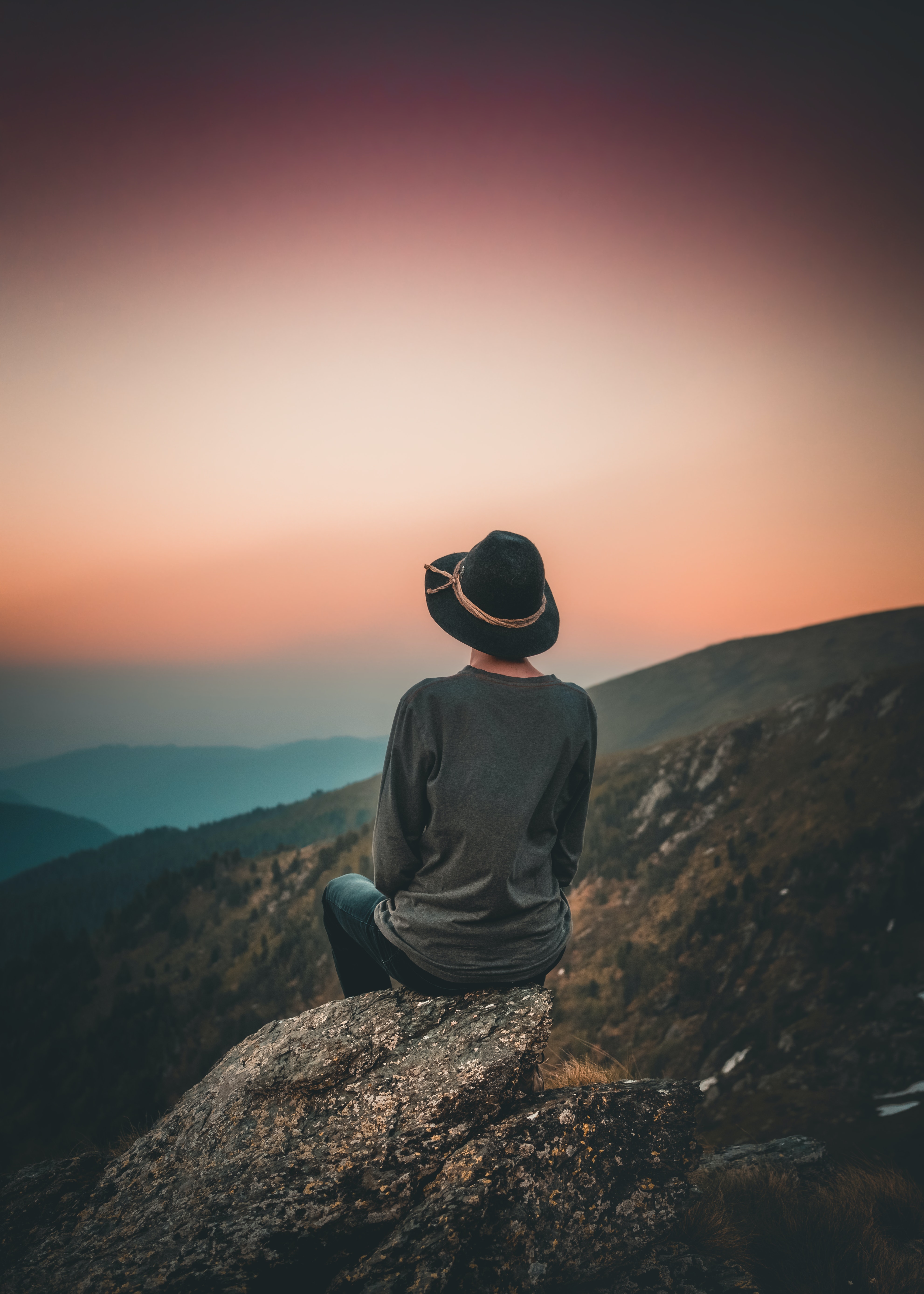