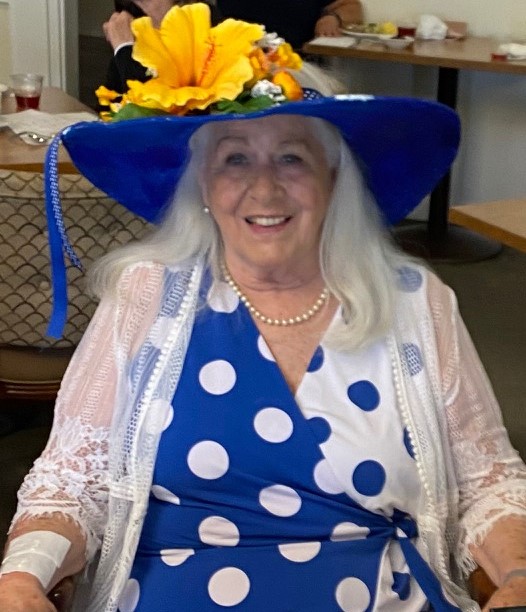 The youngest of four girls, Summer was born in Santa Barbara County and raised in Hemet, California, a farming community over the hill from Palm Springs. “I got married right out of high school, partly to keep my husband from being drafted. Several of our friends were sent to Vietnam and they did not come back home”, Summer recalls. She had also wanted to join the Peace Corps at that time, but her mother wouldn’t sign the necessary papers. “Getting married would have allowed both us to do what we wanted,” Summer resumes, “but it all changed when I found out I was having a baby”. This was a real surprise, because Summer was not supposed to be able to have children. Her son, Shane, was born in 1970.

Summer’s husband was in the business of building golf courses around the country, so the family traveled a great deal. They settled into Palm Springs and Summer worked for Palm Springs Models. “It was exciting to go to work”, she remembers. Her jobs ranged from being a greeter at the top of the Tramway to acting in commercials for the local TV station. The family fell apart after five years of marriage. Summer divorced and raised Shane by herself.

After studying at the Los Angeles Fashion Institute, Summer went to work as a regional manager at a clothing company in Laguna Beach. “That career ended abruptly”, she exclaims, “when 300 pounds of clothing racks fell on me”! Summer continues, “I never gave up on school; I took classes even when we traveled. When the opportunity arose to attend the UC Irvine School of Medicine, I took it”. She was offered a position with Orange County Mental Health, working with clients to help them mainstream into everyday life. After three years at UC Irvine, Summer and her son moved to Idaho, where she enrolled in a two-year OT/RT program, and worked for the Coeur d’Alene Recreation Department as the program director, as well as at a private psychiatric hospital, and Trinity Group homes.

In the early 1980’s, Summer and Shane moved back to this area and lived in Monterey where Summer continued to work in the mental health field. Eventually, Shane moved to the Santa Cruz area and wanted his mother to move here too, which she did. When a friend told her about La Posada, she applied and moved in, in 2009.

Summer says she keeps busy doing art, reading and going to the movies. She frequently cares for her granddaughters, Ashley and Donae, and also does art with them. “They are the highlight of my life”, she says enthusiastically. When I asked her how she feels being a long timer here, she remarked, “I’m proud of it. I like when people ask me questions about things”. She finishes, “I love La Posada”.